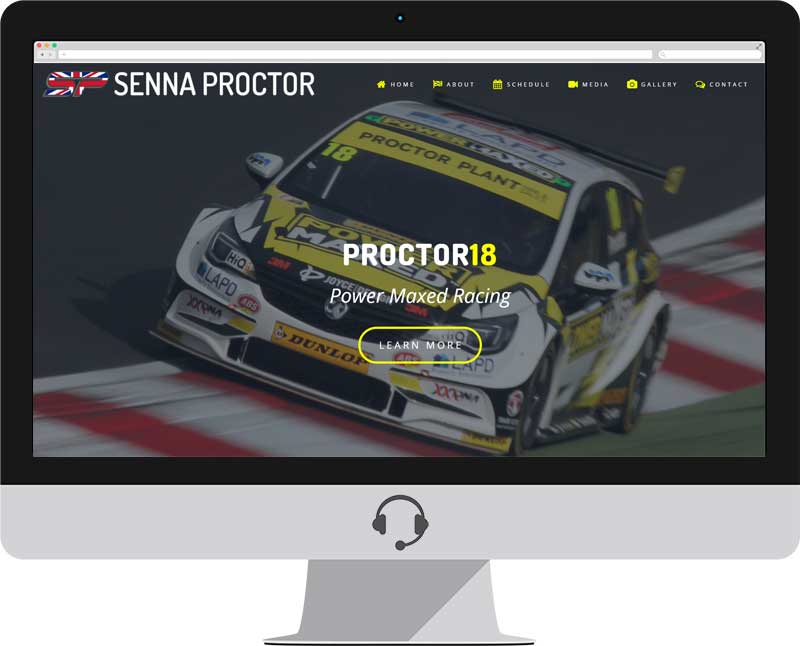 The son of Mark Proctor, Senna, enters the BTCC in 2017 with Power Maxed Racing and will partner Tom Chilton in the new manufacturer-supported Vauxhall Astra.

Senna completed full seasons in the Ginetta Junior Championship with JHR Developments, finishing 12th in 2014 with a best result of 3rd.

He was runner-up in 2015 with four race wins plus nine more podiums, making for an unrivalled tally of 13. He won the title in Brands Hatch GP finale only to have it removed several weeks later when the race result was amended.

For 2016, Proctor competed in the Renault UK Clio Cup for Team BMR with Pyro and finished 8th overall.