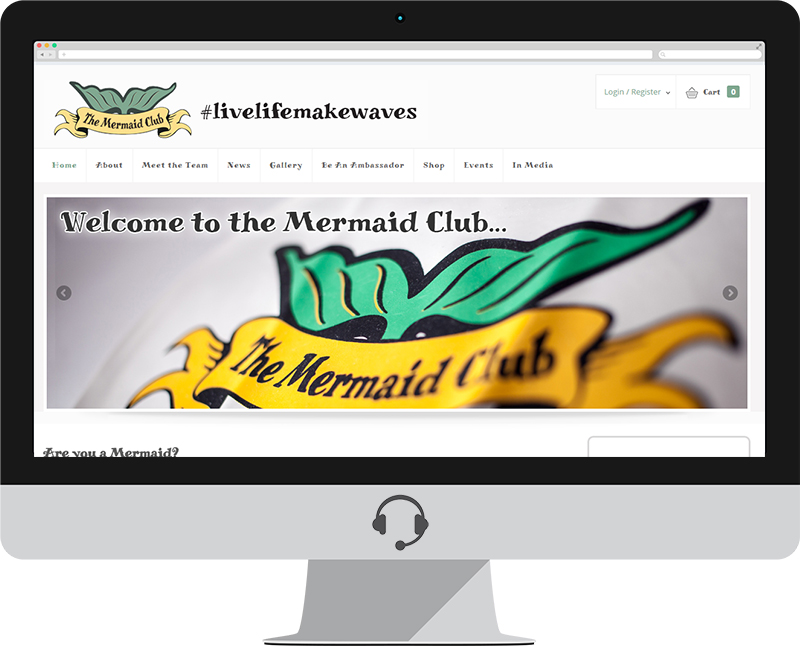 The Mermaid Club is an online global community for women who aspire to think big, make things happen, and gain a sense of accomplishment and achievement from the fitness activities we love. Why sit on your ass when you can be a badass?

Founded in 2013 by British born Helena Redshaw, partly as a celebration of her own journey from being a spectator at the London Marathon to becoming a badass competitor in marathons and triathlons, the club takes its name from her nick name and also as a nod to one of her favorite play writers, Shakespeare. Helena learned to swim at the age of 40 after which she was christened the ‘Running Mermaid’. And the link to Shakespeare? Well, he’s British and so is she, and he was supposedly involved in a sixteenth century club that saw writers of the time ‘inspire’ each other which came to be known as The Mermaid Club. There is no doubt that he ‘Made Waves’ and this is exactly what The Mermaid Club seeks to do…inspire.

The Mermaid club have signed up for the Social Operator Professional Social Media Management Plan and are growing their business through updates to Twitter, Facebook and Instagram